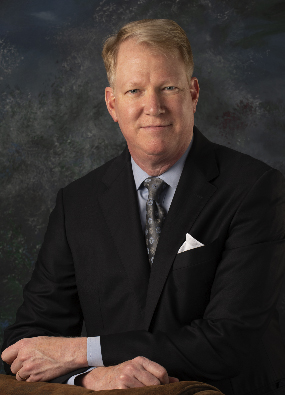 Member of the Bar of the following States in good standing:

Board Certified Specialist by Florida Bar

Approved mediator with the US EEOC and the American Arbitration Association

Served as a mediator on civil litigation cases since approximately 1999, involving between 75-100 separate cases, in jurisdictions across the United States.  Cases mediated primarily involve Employment

Practice concentrated in civil litigation in a variety of specialty areas, in courts across the United States.  Cases have been in the United States Supreme Court, the 11th, 5th, 6th and 2nd US Circuits, and District Courts in at least 8 states, the Florida Supreme Court and the 1st, and 5th DCA, and in the country of Canada.

The subject matters have included:

§ 1983 Wrongful Death claims against law enforcement, prosecution of claims by individuals and businesses against government entities for arbitrary overnment action, including notable cases of successful defense of Governor and  Cabinet in trial of sex discrimination claim  and successful defense of Sheriff in wrongful death claim and award of sanctions for frivolous claim

Representing both Plaintiffs and Defendants in personal injury claims

Representing National Parties and  Candidates in disputed election results Claims, including the 2004 Presidential Election in Florida in the case of Reform